For after hour emergencies or service interruption please call

Byron was a flag-stop on the Southwestern Railroad in the early 1850s, known as "Number One and One-Half Station." It had a wood rack for wood-burning engines that was kept by Nimrod Jackson, so the settlement later became known as Jackson Station.

William Hays built a store here in 1860, and a post office soon followed. Dr. C.H. Richardson, who later became Byron's first Mayor, built a second store in 1867. By this time, several handsome homes and pretty cottages had been built.

The town was incorporated by the Georgia Legislature in 1874, and named for Dr. Richardson's favorite poet, Lord George Gordon (Noel) Byron. 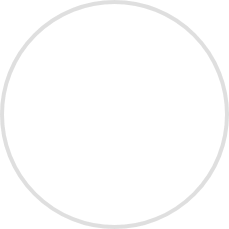 A large belt of productive farmland owned by industrious people surrounded the infant town. Since Byron lay directly on the Southwestern Railroad, which handled all incoming and outgoing freight, the town began to grow steadily and substantially.

The first school erected within the corporate limits was established in 1885 by Major E.H. Ezell who served as principal and teacher. Owing to Ezell’s reputation as an educator, boarding students came from various parts of the state to attend the school. 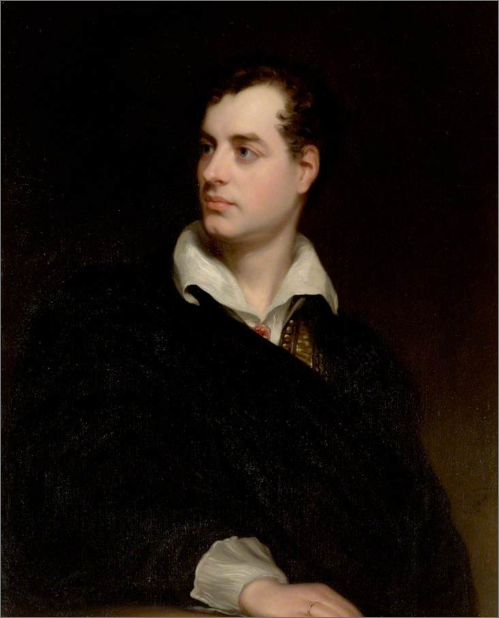 By the early 1900s, Byron was still a quiet, rural community but was beginning to show notable growth. Its people were conservative, religious, and well-educated. Byron attracted people because of its proximity to Macon and excellent passenger train schedules that made it convenient for those in business or those who worked in Macon to commute. Students used monthly ticket books to commute to Wesleyan College, Mercer University, and Macon Business College.

Beginning around 1920, Byron became one of the largest peach-growing and shipping areas in the South.

During fruit season, Byron was a beehive of activity. Often 30 or 40 cars of peaches were shipped in one day by rail. Boarding houses sheltered transient fruit packers, crate makers, and buyers. In Byron or nearby, there were 11 or 12 locally owned packing sheds in operation at one time. During this time 14 passenger trains were added to the schedule.

Farming was the principle occupation. Mercantile shops, a carriage and buggy factory or two, blacksmith shops, a drug store, and general merchandise stores served the needs of Byron’s people. The town was blessed by an abundance of professional people - doctors, lawyers (six MDs and three lawyers all practicing in late 1800s), druggists, teachers, and musicians.

In 1942, our country was at war and often 40 to 50 troop trains or freight cars loaded with war supplies passed through Byron every day. The same year the U.S. Government began its installation of Warner Robins Air Force Base, just 10 miles east of Byron. In 1959, the U.S. Naval Forms and Publications Supply Office was built in Byron, but it was phased out in 1963 and is now a U.S. Department of Agriculture Research Station.

Interstate 75 opened in the 1960s, putting Byron on the map. Motels, restaurants, and service stations were constructed over the next 30 years to accommodate travelers.

Middle Georgia Raceway opened in Byron in 1966 as a NASCAR-sanctioned racetrack and remained on the NASCAR circuit through 1971.

Richard Petty, Bobby Allison, and other Hall of Famers raced and won there. In 1970, renowned rock promoter Alex Cooley brought the 2nd Annual Atlanta International Pop Festival to the racetrack, featuring Jimi Hendrix, the Allman Brothers Band, and dozens of well-known rock groups. This concert has since been commemorated with an historical marker placed near the raceway. Over the years, the site has hosted a few races, concerts, movie and television commercial production, and car shows, but the 80-acre track site is now up for sale.

In the 1970s, people anxious to leave city living and high taxation began migrating to Byron. Our area is attractive to new business and industry and it is one of the most highly developed agricultural sections in Georgia.

Byron enjoyed great growth during the 1980s and '90s, with an outlet shopping mall, antique malls, automobile and RV dealerships. The North Peach Industrial Park was developed during this time.

In recent years, the Byron Area Historical Society has partnered with the City of Byron to renovate the Old Jail, and provided start-up funds for the bandstand in the park which has been beautified with plantings and the installation of brick walkways imprinted with the names of Byron's earliest citizens as well as with names of current members of the community. Funding provided by the State of Georgia enabled the park project to be completed.

At the turn of the 21st Century, Byron invested in several hundred acres of prime industrial land and entrusted the Byron Development Authority (BDA) with its development.

The BDA has not let the City down, and has sold nearly every lot in North Peach Industrial Park. Noting the success of the BDA, the City has invested in another site on the north side of Byron, on the new Crawford-Peach connecting thoroughfare named Benjamin Hawkins Parkway. The BDA is hard at work preparing and marketing this site and it has started to build out.

With a population of more than 5,200 people, Byron is no longer a small town, but a fast-growing city offering superb services to residents and visitors.